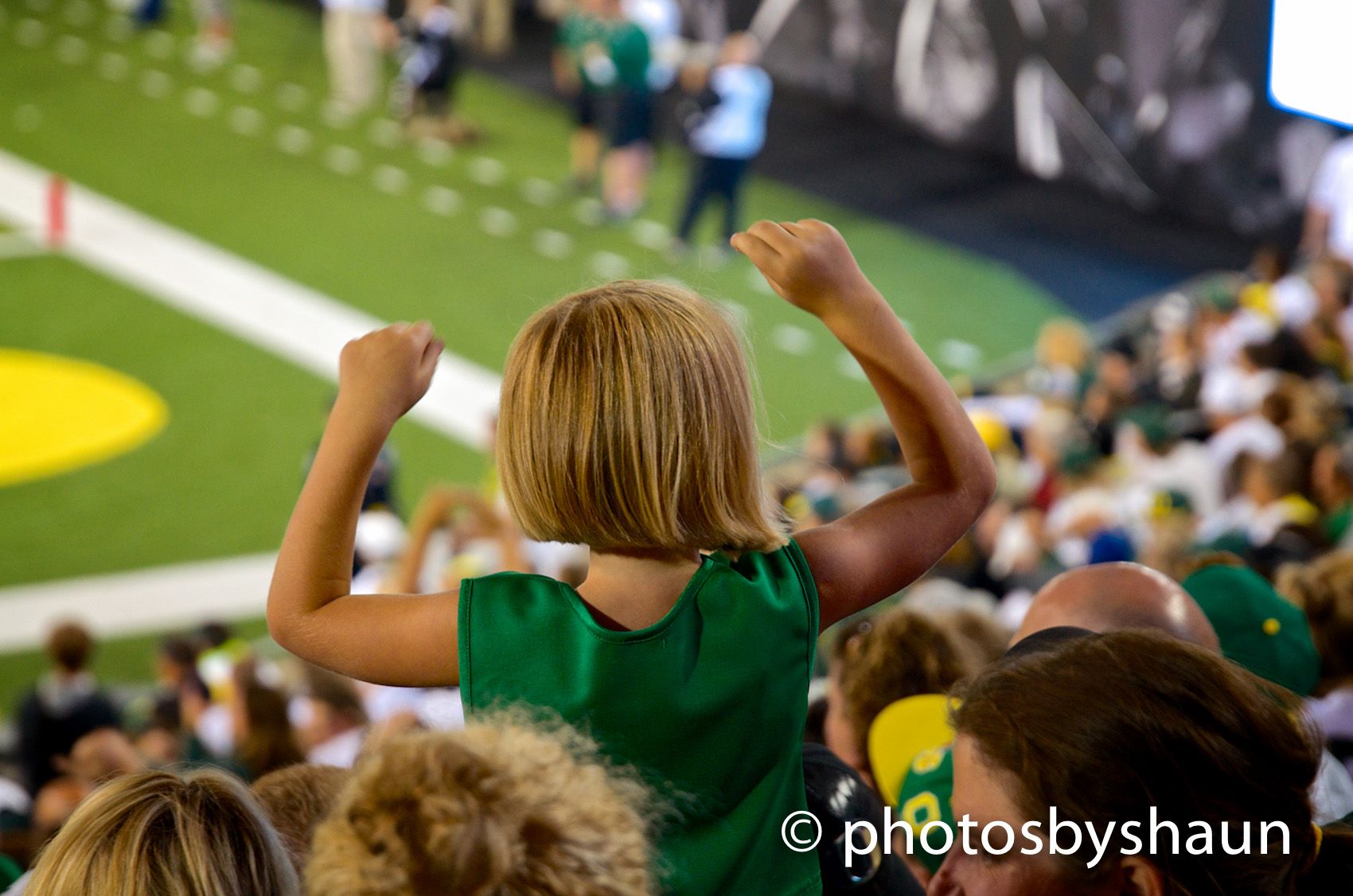 Moving to Eugene, Oregon – What you need to know

Are You Moving to Eugene, Oregon?

Well, that’s the right decision. Many people are planning to move or retire here for numerous reasons. Let’s dig to find out the logical reasoning behind the minds of the people who want to call Eugene their home.

Eugene, Oregon, is a classic college town, with a population of 178,329. It ranks as one of the best places to live in the U.S. and has a nickname, “The Emerald City.” It remains a  gem of Oregon. Along with its breathtaking nature, Eugene is also home to several outdoor and recreational opportunities, crafted beer, prestigious schools, performing arts, and galleries and museums.

Eugene, Oregon, is nestled in the south end of Willamette Valley between two small buttes and beside the Willamette River. It’s giving the inhabitants several opportunities for recreation and outdoor activities. The city has a long list of community parks, pools, and natural areas that offer their combinations of walking paths, dog areas, sports fields, playground equipment, restrooms, and picnic areas. Some of the well-known parks that offer these amenities are Spencer Butte and Spencer Butte Park, Skinner Butte Park, RiverPlay Discovery Village Playground, and Alton Baker Park.

The crafted beer produced in Eugene is also one of the reasons why Eugene is a tourist attraction. With the quality hops grown in the Willamette Valley and the clean water supply, it’s no doubt that Eugene has a solid craft beer scene. Although they serve quality beers, this city’s libations are relatively cheap and easy to come by. Falling Sky Brewery, Ninkasi, Oakshire, The Bier Stein, and 16 Tons and City Brewing are some of the breweries one should go to when visiting the city.

People living in Eugene tend to develop a deep appreciation for the arts. It is the home to performing arts and beautiful art galleries and museums. Eugene’s Hult Center for the Performing Arts, which hosts over 700 shows per year, is home to the famous Eugene Symphony Orchestra and many other professional arts and events organizations. The other well-known performing arts and theatres in Eugene are the Oregon Contemporary Theatre, Actors Cabaret of Eugene, West African Cultural Arts Institute, and the Ballet Fantastique.

Not only do people living in Eugene develop a deep appreciation for arts, but tourists do too. Anyone who visits Eugene usually takes art walks.  This allows visitors to browse the beautiful art collections in museums, local tour galleries, public art, and community murals. The Sattva Gallery, White Lotus Gallery, Jordan Schnitzer Museum of Art, Maude Kerns Art Center, and Kerin Clarke Gallery are well-known for their vivid and striking art collections.

Eugene is also home to the well-known University of Oregon (UO). It continues to stand as the city’s pride. It has more than 22,760 students.  Interestingly, it offers 1,583 plus undergraduate and graduates degree programs across a wide range of disciplines. UO is also home to the famous Ducks for their football, basketball, soccer, and track and field success for many years now.

There are also top-rated public schools located in Eugene. Among the two school districts within Eugene, the most prominent one is the 4J district. It serves most of the city with 17,110 students across 18 elementary schools, seven middle schools, and four high schools. A “school of choice” policy is available to residents, indicating parents can choose which school they would like their kids to attend. The top-rated public schools include the Cascade Middle School, Clear Lake Elementary School, Arts, and Technology Academy at Jefferson, South Eugene High School, and Spencer Butte Middle School.

Living in Eugene, Oregon, is relatively high in cost. According to Areavibes, the overall cost of living index in Eugene, OR, is 118. It is equal to the Oregon average but 18% higher than the national average.

When you are contemplating living in Eugene, Oregon, this article gives you a balance of weighing the pros and cons of moving here.

If you are ready to move here to Eugene, Oregon, contact Mike Tingue, State Farm Insurance Agent in Eugene, for your insurance needs. He is highly recommended for being professional, knowledgeable, and very friendly. He’s also a retired veteran, a dad, a husband, and a community leader.  They sell auto insurance, life insurance, home insurance, health insurance, and business insurance.

Moving to Eugene, Oregon, is a serious decision, and you should talk to the best realtor in town if you want to research the Eugene Oregon real estate market. All we can say is it’s a hot market. Prepare to pay more if you plan to buy a house before or after you move to Eugene. Call Trisha West https://trishawestrealty.com.

Moving to Eugene, Oregon is a great decision if you find it livable based from your own personal standard. We did!